When Age Looks Good on You 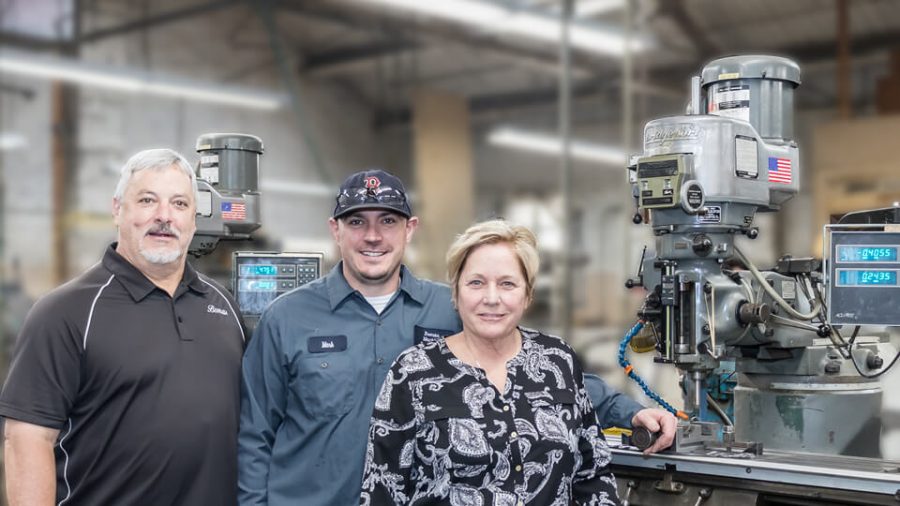 There are many ways to define business success. Longevity is at the top of the list. When a business can meet all challenges of time, economic conditions and competition, and stay relevant in the marketplace, it is doing something right. When it sustains momentum for sixty years, it is doing many things right. That’s the story of Bomas as they celebrate their 60th anniversary.

It started in 1959 when Pat Annese, a budding entrepreneur and innovator in diamond tooling, began setting new standards of service in the niche industry of ceramic machining.  In 1979, his son Joe Annese joined the company after graduation from college. Joe became president in 1993, and while some may consider a legacy of exceptionalism a burden, Joe used it as a blueprint for an enduring mission. It was his own ability as a craftsman and approach to personal service that caused Bomas to surge and become a name throughout the world. Joe introduced new methods and approaches acclaimed by some of the most discerning materials engineers.

In 1991, Theresa Annese took charge of internal operations and helped guide Bomas into the technology age. In 2011, their son Mark joined the company and as his father before him, and grandfather before that, Mark displays a talent that adds new layers of skill and innovation. With the family legacy secure, Bomas is further distinguished by the length of service of its staff; some for over 30 years.

Since 1959, Bomas helped shape the ceramics machining industry while the industries they serve continued to evolve in unimaginable ways. Aerospace, military defense, medical, automotive, and solar, wind and nuclear energies have shaped and reshaped the world. And in its own way, by providing them with precision machining of advanced ceramics and composite material, Bomas remains the shape of things to come.

We took a big step into the future

You’ve Got Questions, We’ve Got Answers

We've added a detailed FAQ page based on what our customers are asking.

We didn’t make history. We didn’t record history. But you can say we helped test its

The Gong Gonged, Trumpets Blared, and Balloons Dropped From the Ceiling!

Well, maybe it didn’t happen exactly like that when we machined our two millionth MOR Bar;